Trust: Twenty Ways to Build a Better Country by the Right Honourable David Johnston, is a much needed manual for the repair and restoration of the social quality on which all democracies rely. Below is an excerpt of the Forward to the book by former Chief Justice Beverly McLachlin, reprinted with permission, © Penguin Random House Canada, 2018.


In this timely book, the Right Honourable David Johnston, Canada’s 28th governor general, addresses one of the most important challenges of our day—how to maintain trust in ourselves and our institutions.

We live in a time when public confidence in individuals and institutions is under siege.

Study after study reveals that Canadians trust their leaders, their institutions, and even one another less than they used to. And Canada is not alone. Trust in most democracies is decreasing. Yet without trust our democracies cannot function effectively.

This book identifies the causes of our world’s declining levels of trust—the collapse of the post–World War Two consensus, reaction to economic inequality, and the digital age of instant communication that amplifies anger, stokes fear, and indulges pessimism. It then goes on to discuss how we can restore trust by making ourselves worthy of trust, by building trust around us, and by creating a more trustworthy and trusted country.

This book is no dry analytical work; rather, in the manner of a memoir, David Johnston tackles the subjects he discusses through the lens of his own rich experiences—as a boy growing up in rural Ontario, as a student and hockey player at Harvard University, as a law professor and university administrator, and finally as governor general of Canada.

The wisdom David Johnston has gleaned over a long life and a distinguished career shines through each short chapter. Whether taking on knotty questions of personal morality under the maxim “To thine own self be true” or offering practical advice like “Show up, not off,” this book speaks to everyone who wants to be a better person and build a better country.

Along the way, it informs us. The book offers tantalizing insights into the education system, the justice system, and the responsibilities that come with the office of governor general—from meeting foreign dignitaries to overseeing the Order of Canada. And further, it tells stories that offer rare glimpses of the fascinating people David Johnston has met in his extraordinary life journey—people from whom he learned and whose wisdom he now shares with us. 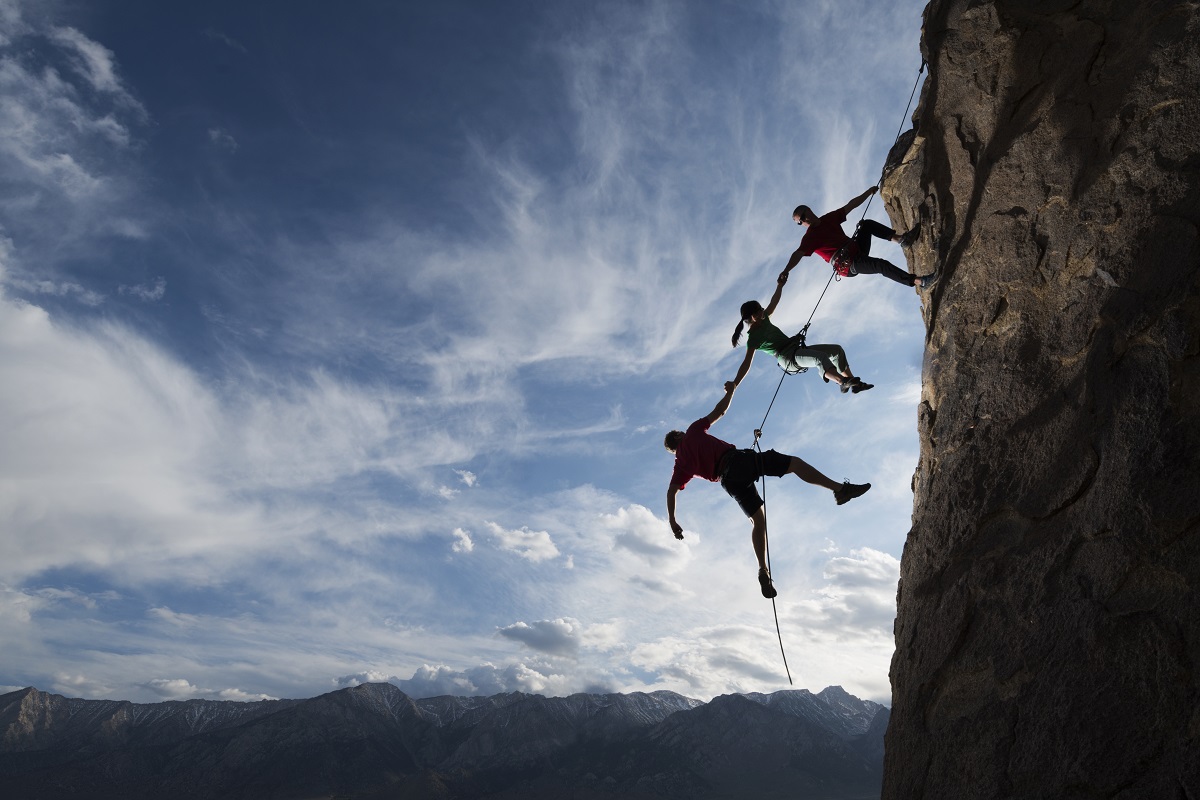 We sometimes feel that our individual actions cannot make a meaningful and lasting difference in the complex world we inhabit. This book puts the lie to that feeling. It demonstrates that every one of us, high or humble, can work to increase trust in ourselves, our society, and our country

I’m always trying to understand the forces that shape our societies and political systems. My latest obsession is the question of how technology impacts our communities, especially in relation to our legal system. This probably isn’t surprising as my day job requires me to find technological solutions to enhance the Rule of Law in developing countries. Yes, I have a pretty cool job.

Most discussions surrounding the intersection between technology and law focus on the enhanced delivery of legal services or enhanced efficiency and decision making in the justice sector. But what I’ve realised in my time here at LexisNexis, is that you can’t really compare legal services to other types of consumption-based services that leverage on technology to enhance their services to customers (for example taxi rides or entertainment media). While legal tech can, and will, enhance the delivery of legal services to customers this isn’t the end of the story. The delivery of legal services is directly tied to the development and evolution of our legal system – which is an important piece of social and political infrastructure. Our legal system mediates between competing interests, and competing visions of what is good, and enforces the law in a transparent and accountable manner.

As such, all of us in the legal community need to be mindful of how new technology might impact not just individual law practices, but our legal system as a whole.

In fact, our existing court process can be likened to an “algorithm” – it is a set of rules and processes applied to solve a problem. It’s a “low-tech” algorithm comprising of persons playing different roles (e.g. judge, prosecutor, lawyer, witness etc) within a set of rules, each supporting the search for truth and justice. When the process is completed, the outcome is not just an answer to a specific question for a single client. The result is also the development of jurisprudence that is binding upon the entire community from that point onwards. The process of developing jurisprudence in this manner is to ensure that the law remains an accurate reflection of that community’s social values and that the legal institution continues to hold the community’s confidence and respect.

As with any other piece of infrastructure, an effective legal system isn’t built in a day - it is carefully and mindfully developed and once developed, it needs to be maintained and upgraded from time to time. The process of maintenance and upgrading a piece of infrastructure requires the work of skilled and able technical experts who can identify and rectify cracks in the system that gradually develop over time. 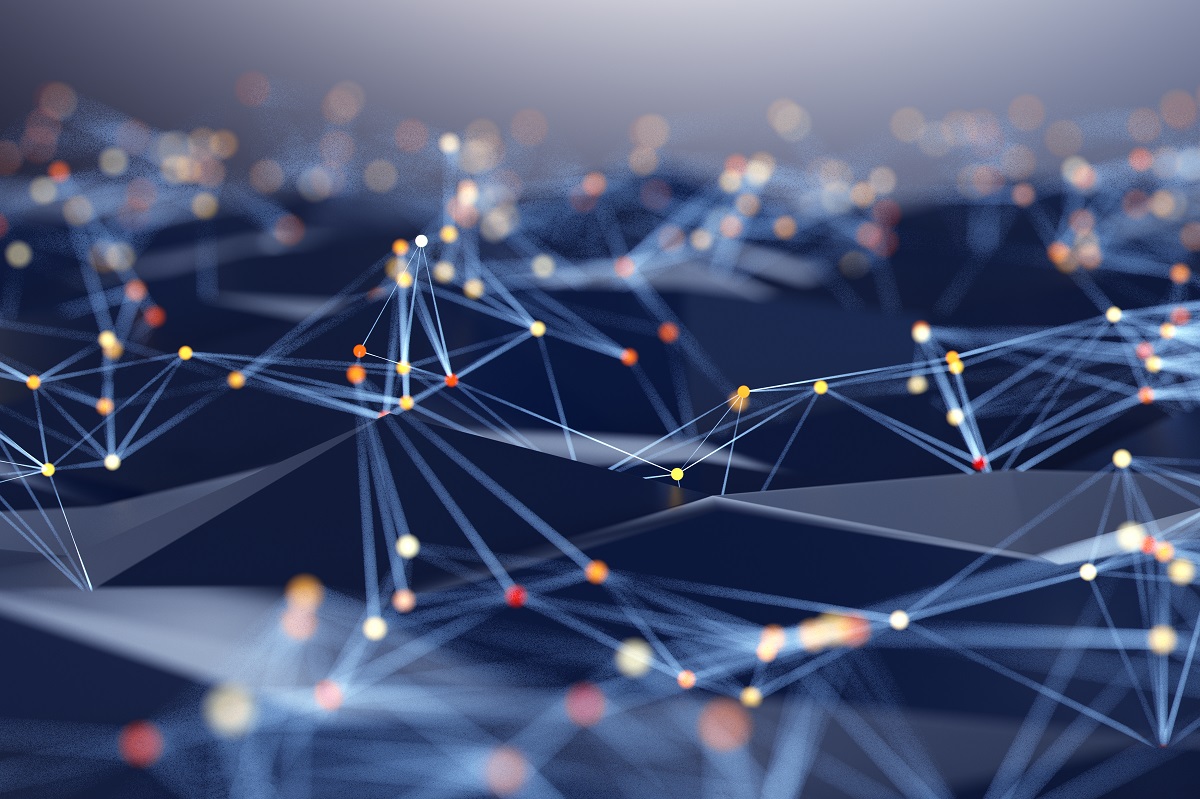 With respect to the legal system, such technical experts would ideally be lawyers – those who are the interface between the public and the legal system, who directly contribute to the development of the common law, and who are the points of access to justice. As technology seeps into every aspect of our lives, including our justice system, lawyers will need to understand technology in order to effectively maintain and uphold justice in a constantly evolving environment. They need to understand the technology not in the sense of learning how to code per se, but understanding how the technology works, whose interests it serves, how it is being applied, who stands to benefit and who stands to lose, what are the potential use-cases, what are the potential draw-backs, what are the assumptions being made by developers and so on and so forth. It’s not easy entering a new realm of expertise, especially one that is as nascent as things like Big Data, AI and Smart Contracts. But with respect to law, I think it is essential.

In times of political instability and change, lawyers have always been at the front line when it comes to defending the legal system and upholding the rule of law. Technology, as a disruptive force, also has the potential to bring about great change and instability. Shouldn’t lawyers play the same role here too?

For further reading on this topic, I recommend “The Law and Big Data” by Caryn Devins, Teppo Felin, Stuart Kauffman & Roger Koppl (27 Cornell J.L. & Pub. Pol’7 357) as a starting point.

Hannah Lim is the Head of Rule of Law and Emerging Markets for LexisNexis in Southeast Asia.


A database for researching Gladue principles in Saskatchewan is now free and open to all, and those behind the first-of-its-kind initiative are hoping such a thing will catch on in other jurisdictions.

In what started May 2018 as a subscription-based online resource, the Gladue Rights Research Database now has open access through funding from the Law Society of Saskatchewan, Legal Aid Saskatchewan and the province’s Ministry of Corrections and Policing.

The combined $18,000 a year the trio provides will go to a small group of University of Saskatchewan students who compile information for the database as part of a paid internship.

For its part, the university is waiving administration fees and providing space for the students to do their work.

Law Society of Saskatchewan director of legal resources and communication Melanie Hodges Neufeld called it too valuable a tool for it to be limited it to those able to afford a subscription.

It will be particularly valuable to lawyers working in the province’s rural areas, she said.

Access to justice means that no matter what community you’re in, you have access to competent legal representation,” said Hodges Neufeld.

So that [lawyer] ‘John Smith’ in Weyburn can stay there and provide that community with the legal services that they need. If you take the access to those resources away, it makes it much more difficult for them to provide that because it really is cost prohibitive.”

Specifically, the database could be used by defence counsel in preparing Gladue reports, which, through providing details into the Indigenous offender’s unique background, can help guide judges in handing down appropriate sentences.

This practice stems from the landmark Supreme Court of Canada decision in R. v. Gladue [1999] 1 S.C.R. 688, which outlined problems these offenders face due to the justice system’s traditional mandate of deterrence, separation and denunciation clashing with the ideals of restorative justice held by Aboriginal culture.

While the database is specific to Saskatchewan, Hodges Neufeld said it could also be of help to those in other Canadian jurisdictions.

But Hodges Neufeld said there is hope Saskatchewan’s Gladue database will inspire others to create something similar.

University of Saskatchewan history professor Keith Carlson, one of the principals behind the database’s development, is overseeing the students running it. 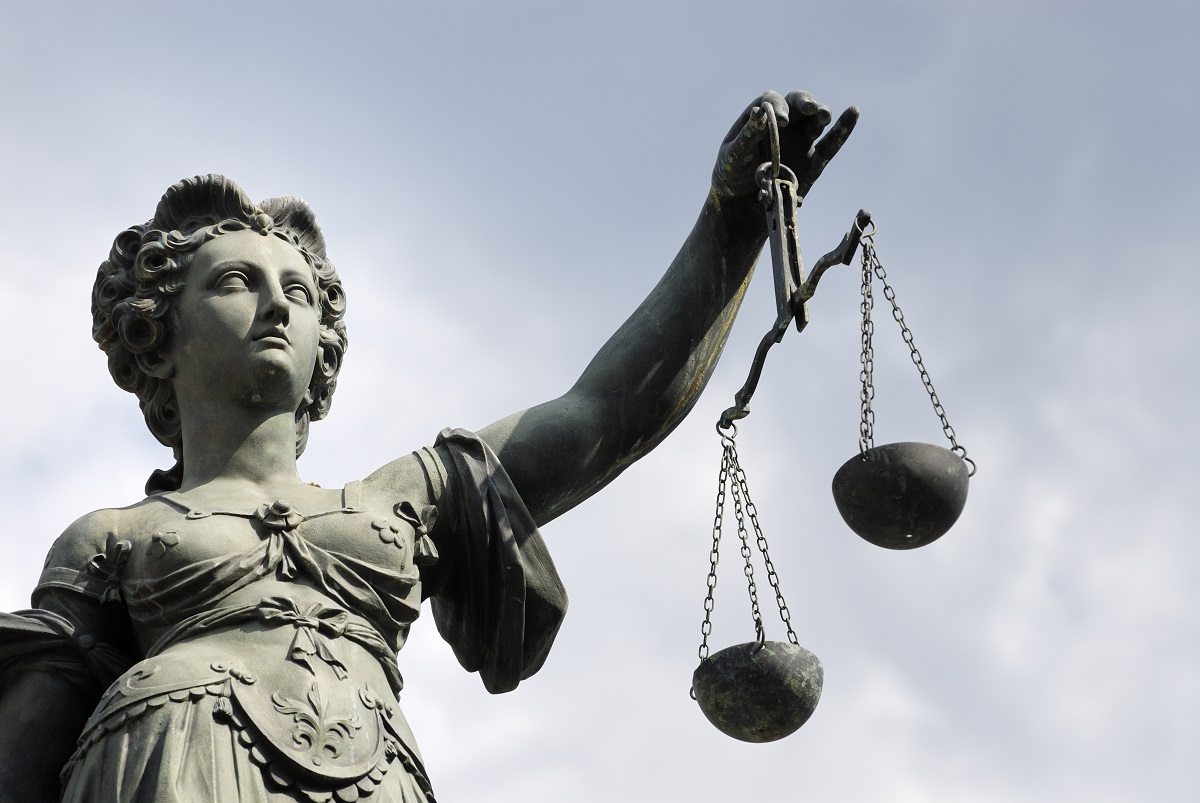 “What this is doing is two things: It is making sure lawyers working for Indigenous people are better able, at a much more cost-effective way, to get all the information they need for the background for … Gladue rights … in a quick and easy way. It will also enable judges who may not be receiving Gladue reports. Sadly, they are still not being generated all the time in a formal way. Now, what judges can do is … use this database to educate and inform themselves as they come to look for alternatives to sentencing.”