Five young women from Cambodia have transcended the mental and physical difficulties inherent in their impoverished communities to achieve academic excellence.

There is a persistent and widening academic gap between rich and poor students all over the world. Precarious circumstances can shape the future of any student’s performance in school, limiting their access to healthcare and financial stability as an adult. Historically, it has been a challenge for students from rural Cambodia to pass the bar exam admissions course. Passing the bar exam in Cambodia is pivotal to practicing law in the country.

In July 2019, Nat Sandan, Nay Sokmeng, Tep Phearo, San Soklen, and Loek Sreyneang, passed the final phase of the bar examination in Cambodia, specifically, the oral interview. For high-achieving rural girls like Nay Sokmeng, facing a futureless farming life, the Cambodian Legal Education for Women (CLEW) provides a full scholarship including daily living expenses and health care, and a support network before and after graduation from Cambodia’s top four-year undergraduate law school. Sandan, Sokmeng, Phearo, Soklen, and Sreyneang are all CLEW graduates and now being supported by CLEW to become lawyers. These young women succeeded despite the low statistical academic success rates for individuals from rural and remote communities in Cambodia.

Out of the 231 people who wrote the bar exam, only 130 students passed. CLEW students came in 6th, 9th, 16th, 18th and 48th place, respectively. CLEW’s mandate for providing opportunity to young Cambodian women achieved concrete results in 2019. With CLEW’s support these five students are now completing the Lawyers Training Programme in Cambodia that will last two years.

Nay Sokmeng was one of the top ten students to pass the bar exam. Before being admitted to CLEW, Sokmeng toiled away as a garment worker. She first passed her high school exam in 2013. She scored very well on the exam. Unfortunately, there was no opportunity for her to develop her education at home, so she went to work in a factory making clothes. The factory made her sick, so she returned home with the intention of applying to Teacher’s College. However, after seeing the human rights issues first-hand at the factory where she worked, she developed a strong sense of purpose. She became interested in studying law to help change things for other garment workers.

Despite the inequities in income, infrastructure and education that each CLEW student faces, each young woman consistently worked hard to ensure her academic success 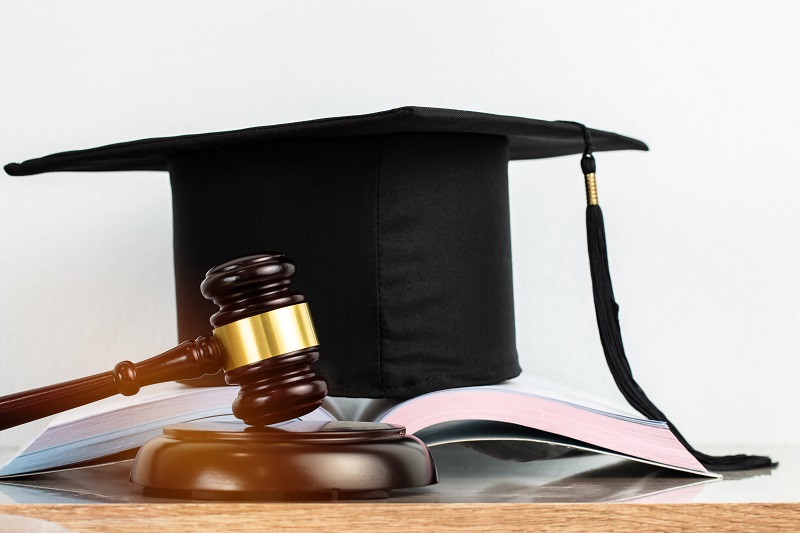 In Cambodia, female adult and youth literacy rates have improved since 1998, reaching 66% and 86% respectively in 2009. In general, educational improvements have reached all segments of society, but gaps are noted by a number of socioeconomic factors, with remote and rural communities being the most often excluded from education services.

Cambodia is still slowly recovering from the atrocities of the Khmer Rouge regime and the subsequent civil war that devastated the nation during the last quarter of the twentieth century. About a quarter of the Cambodian population of nearly 16 million people live below the national poverty line of $1 U.S. per day.

CLEW is investing in Cambodian communities by supporting the post-secondary goals of young Cambodian women. Once CLEW graduates become lawyers, they will be undeniable resources for their families and communities for years to come. 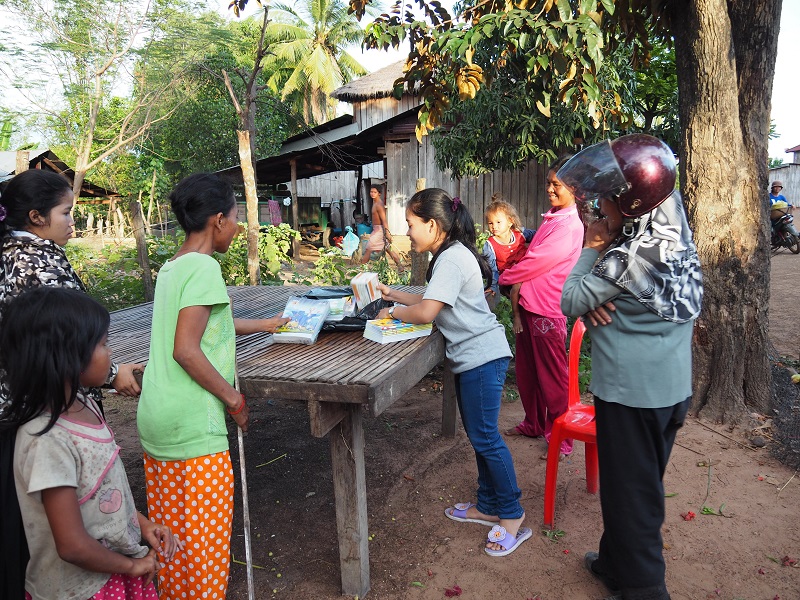 Women from low-income communities similar to the CLEW graduates face a consistent uphill battle to surpass hurdles to education. 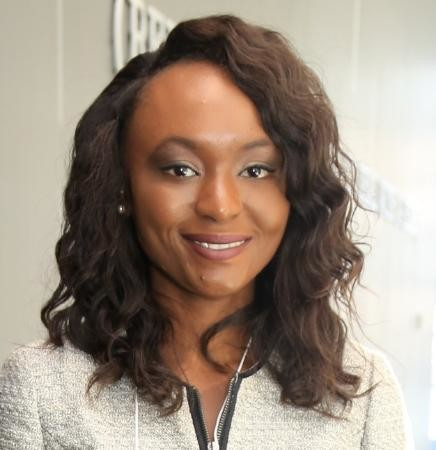 Oyeyinka Oyelowo is a lawyer at Bennett Gastle PC, a litigation firm that specializes in insurance defence, international law, estates law and civil litigation matters. Before joining Bennett Gastle, Oyeyinka articled in the litigation and advisory department of a multinational insurance company and financial services provider. Oyeyinka graduated from Osgoode Hall Law school in 2018, where she won the Best Oralist and Best team award for the Julius Alexander Isaac Diversity Moot and an Osgoode Dean’s Gold Key award.


This article was originally published by The Lawyer’s Daily (www.thelawyersdaily.ca), part of LexisNexis Canada Inc. 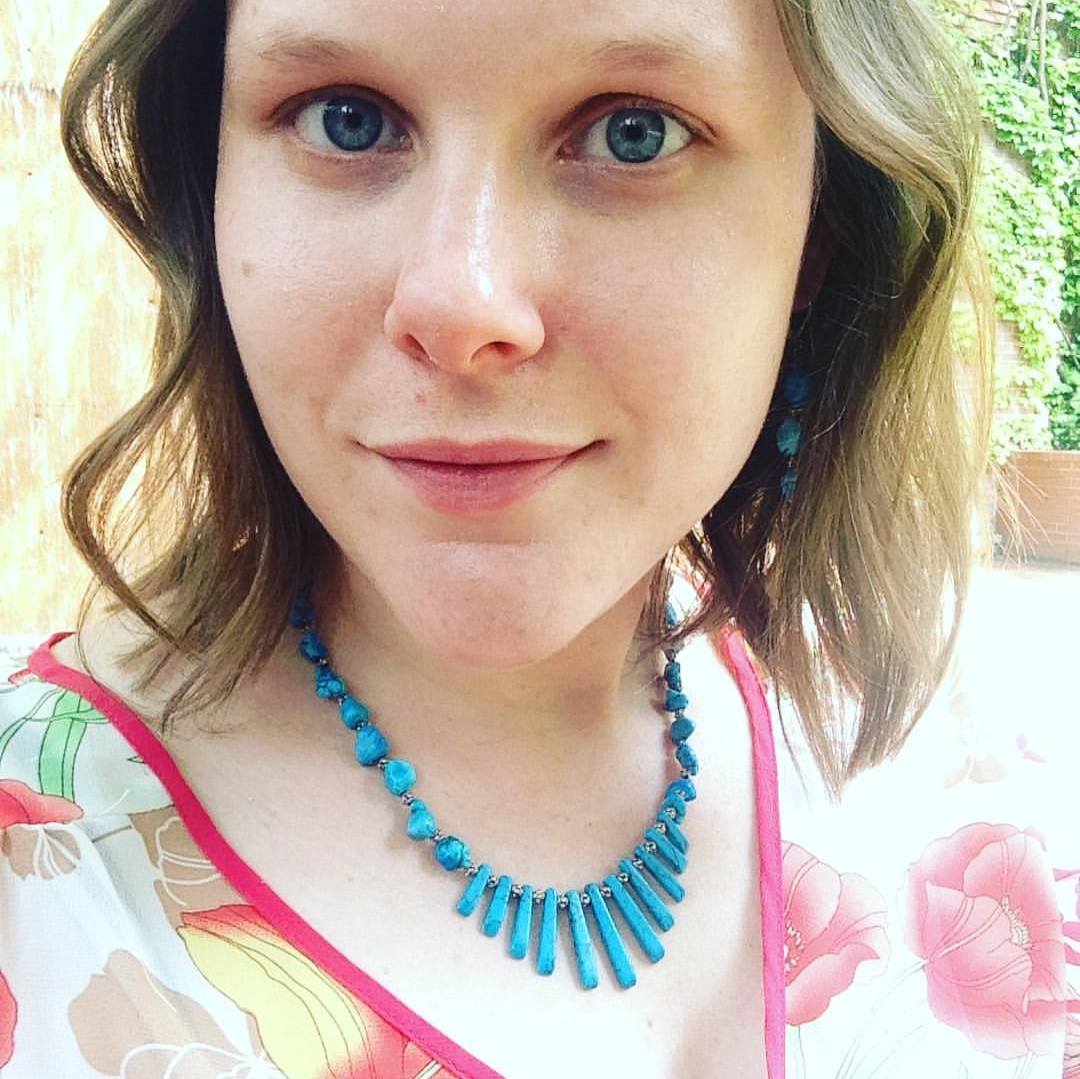 The chief justices from Ontario’s top three courts banded together on Sept. 10 at the opening of the courts to stress the importance of legal aid, pro bono and the need for the courts to control their own resources.

“The fact that all three courts are represented here today on the dais ... demonstrates the strong commitment and common goal we share to constantly improve the delivery of justice to the people of this province,” said Justice Maisonneuve.

She went on to explain that an “effective, accessible justice system depends on a robust legal aid program.”

“The unintended consequences to the reduced legal aid funding causes us concern. In criminal courts, for example, the reductions in duty counsel services may well result in an increase in appearances in our case management courts, causing delays and, possibly, more trials. In our family courts, reduction in the number of case conferences has already had the unfortunate consequence of increasing matters set for trial, resolution delay and more conflict in already difficult proceedings involving families and children,” she said.

Justice Maisonneuve acknowledged that “we are currently in a challenging fiscal climate,” but stressed that a “healthy, modern justice system ensures access to representation for those who cannot otherwise afford it.”

“For example, there were more than 73,000 new civil proceedings started in the Superior Court and an additional 60,000 proceedings begun in the small claims court. In our court, there were slightly less than 47,000 family law proceedings commenced, and 3,209 criminal proceedings were begun. 1,358 proceedings were commenced in the Divisional Court,” he explained, noting that the expansion of the Unified Family Court has “genuinely enhanced” access to justice.

He noted that the advantages provided by technology, such as filing materials electronically and appearing remotely are beneficial to improving the justice system. However, it will take an investment of funds to leverage the technology.

“Over the years that investment has proven elusive, even though the benefits are accepted without question,” he added, stressing that the courts “need a new deal.”

“Government needs to recognize, I respectfully suggest, the importance of pro bono legal services and co-operate where possible with pro bono initiatives. Pro bono services are not a competitive encroachment or a well meaning but annoying interference. Nor, I might add, are they an all-encompassing solution. Rather, they are a reality which has emerged from the tension between the financial constraints under which we function and the legal needs of the people of Ontario,” he explained, noting the current tension lies in the “significant reduction in legal aid funding.”

Justice Marrocco said the court must insist upon a reform of its relationship with the executive branch, so it can have more control over the resources which “the government chooses to make available to us.”

“We can no longer be on the receiving end of a briefing which tells us, ‘Not this year, maybe next,’ ” he stressed.

“I regret that the court will have to become more engaged with this type of problem. However, we are a separate but equal branch of government. We are not a department within a Ministry, and we must insist upon assuming the responsibilities that accompany that constitutional principle,” he added.

Justice Strathy, quoting Mahatma Gandhi, said “a nation's greatness is measured by how it treats its weakest members.”

He noted that judges, the Crown, defence and civil bar “do their best” to assist unrepresented, vulnerable litigants, but there is a limit to what they can do.

“The state — successive governments — has also attempted, in good faith, to address these issues. It is not for judges to determine how public funding [is] to be allocated. The needs of the justice system must be balanced against challenges and demands of public health, education and welfare, and a host of other necessities of modern society. 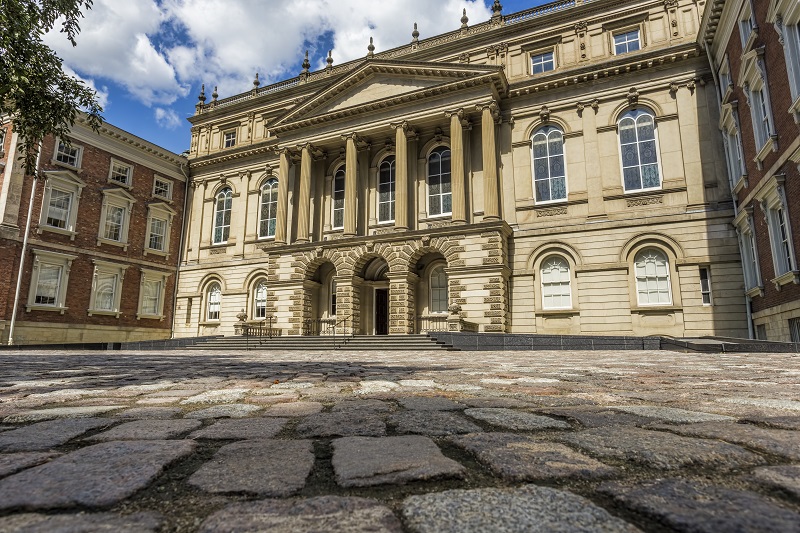 But what we judges can say is that reducing legal representation for the most vulnerable members of society does not save money,” he stressed, noting that cuts increase trial times, put greater demands on public services, and “ultimately delay and increase the cost of legal proceedings for everyone.

Justice Strathy added that recent reductions in funding of legal aid are of “great concern to those involved in the justice system.”

“I am encouraged to hear that the attorney general recently met with legal organizations to hear their concerns about legal aid and that he is open to discussing solutions. The issue is urgent. I believe that if we harness the expertise, creativity and goodwill of the constituencies represented in this room, we can find solutions to this test of our shared duty to protect the most vulnerable,” he added.

Downey rose to address the judges and said, “many of the challenges facing us we’ve talked about before and they are ongoing.”

“Counting myself fortunate to build on the diligent work of my predecessor, minister Mulroney, to make communities more safe and fair, I see a great opportunity to work together with all our justice partners to serve people better, to help preserve and protect their rights and help solve their legal problems faster,” he added.

He explained that “it’s not all about money,” but about “structural change.” He’s spoken to justice stakeholders on how to “strengthen and protect our system” and has seen the critical importance of legal aid.

“Let me be absolutely clear, the critical importance these services [legal aid] available in the community without undue barriers is understood and respected by the government and we’re working together to make it operate [at its] best,” he added.